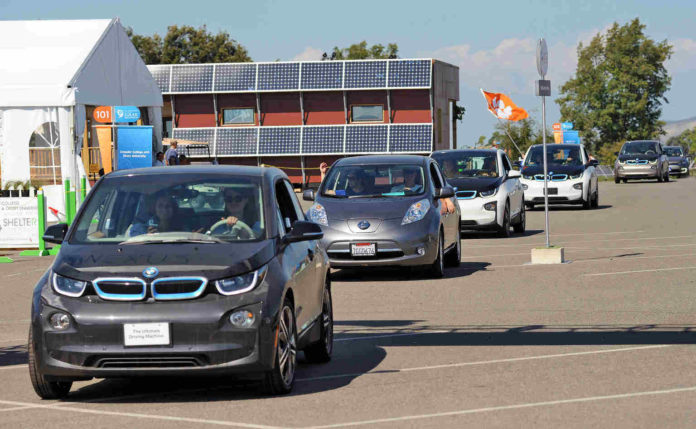 The range of electric cars is still an issue. However, the industry is working hard in order to increase it. Newest study shows it might triple in near future.

More and more companies along with governments are reducing its dependence on fossil fuels, which means that more range is required in order to meet the necessary needs. The question is not if, but when will it be? Companies like Tesla, Toyota, BMW or Porsche are working hard to increase range.

A new paper from researchers at the University of Waterloo claims that the use of negative electrodes made of lithium metal could “dramatically increase battery storage capacity,” which will lead to improved capabilities of electric-powered vehicles.

The paper, published in the journal Joule, describes how researchers added a compound made up of phosphorus and sulfur elements to the electrolyte liquid, which carries charge within batteries. Researchers wrote that this compound reacts with the lithium metal electrode in a battery to “spontaneously coat it with an extremely thin protective layer.”

This protection, supposedly, allows for the use of lithium metal electrodes within batteries, which adds greater storage capacity, without risks or degradation. Thanks to this innovation, range of electric vehicles could triple.

If this proves to be the case, it would have a great impact on the expansion of electric cars. Range, along with price, charging time and infrastructure are the biggest issues of contemporary models of electric cars and main reasons, why are not many consumers willing to buy one.

When the range will be increased, infrastructure build and cost-parity with internal combustion engine achieved, along with supporting initiatives, there will be no major issue standing in way for electric cars to overtake diesel and gas-powered vehicles. 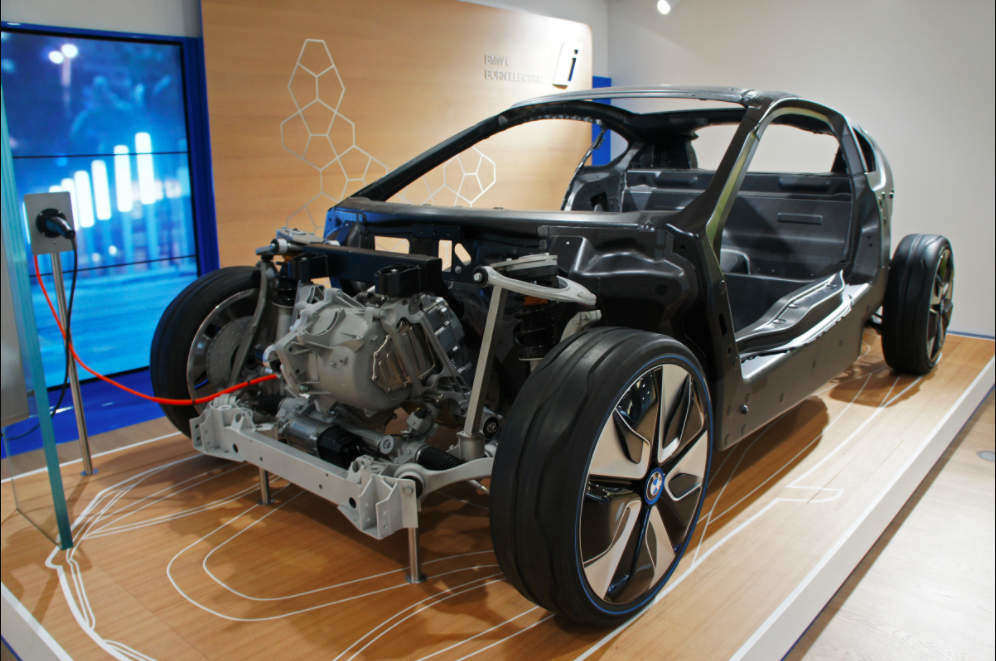 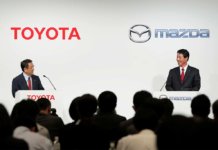