Reklama
Home Facts Shell and Ionity are planning chargers that will recharge the battery in...

Ionity joint venture was formed recently by BMW, Daimler, Ford, Volkswagen and its planning to create a network of 350 kW chargers next to major highways in Europe.

As Telegraph reported, Shell teaming up with Ionity will lead to the development of chargers that will be able to recharge the latest generation of electric cars in short time, such as 5 to 10 minutes. First 80 chargers will be placed on Shell’s biggest European petrol stations.

As Express reported, it is an addition to 400 standard electric car charging stations being introduced across Europe by 2020.

The deal was already made with Austrian oil company OMV, rest stop operator Tank and convenience store chain Circle K in its bid to extend a high-power charging network across 50 petrol stations by the end of 2019.

This move was mainly made in order to provide major boosts for consumers in order to reassure them that they can conduct longer journeys without worrying about recharging.

Collaboration is the key part of Shell’s strategy to diversify its business and catch on the global shift from fossil fuel towards cleaner sources of energy.

Earlier this year, The Sunday Telegraph reported that Shell is also planning to launch its first no-petrol fuelling station in London in 2018 in order to offer motorists biofuels, electric vehicle charge points and hydrogen cell refuelling instead of traditional petrol and diesel pumps. 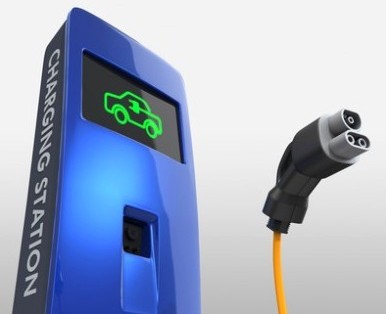