Reklama
Home World How to ensure nation wide-spread of electric cars? Portugal might have a... 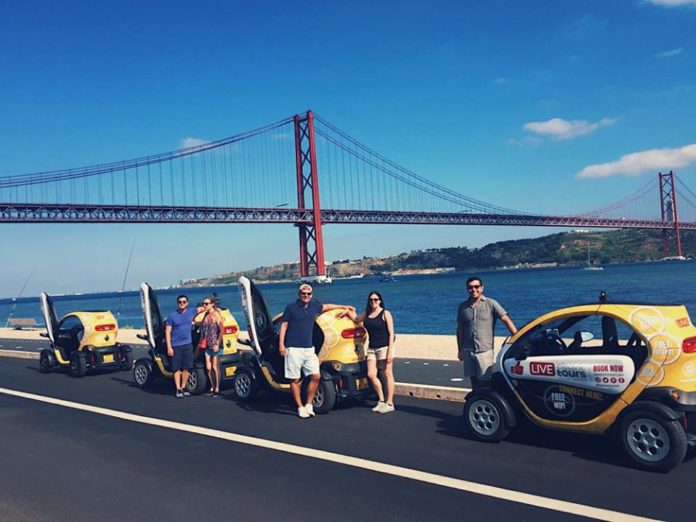 We know that electric cars are the future. But how fast can we reach this future? And what’s the best way to reach it? Usually, you would look up to Norway and take an example from there. But today, we are going to look at a different example, from the country you might not have expected it. That country is Portugal.

In order to get to the future, first, we need to look back into the past. More specifically, 10 years ago, in 2008. Let’s refresh our memory. It was a time when first Tesla Roadster rolled out onto the roads. Honestly, it wasn’t really all that great, but it was a glimpse of what could we have today.

There wasn’t really so much buzz about the electric cars simply because we didn’t have any great electric cars and it was a time of financial crisis. Nissan Leaf came in 2010, Tesla Model S even later, in 2012. But what we did have, was progress and vision.

In order to reach the goal of having 100% zero emission vehicles in future, we need effort from both sides – from the state represented by government and private sector represented by manufacturers and consumers.

Back in 2008 in Portugal, it was government, that made the first step with Portugal electric car deal.  It became the first European country to sign an agreement to create a national network for zero-emission vehicles within three years. This has led to the creation of the Electric Mobility Network. It is an integrated network linking various existing points in Portugal, which enables electric vehicles to recharge, using a specific charging card. All of this is organized by the management entity MOBI.E. 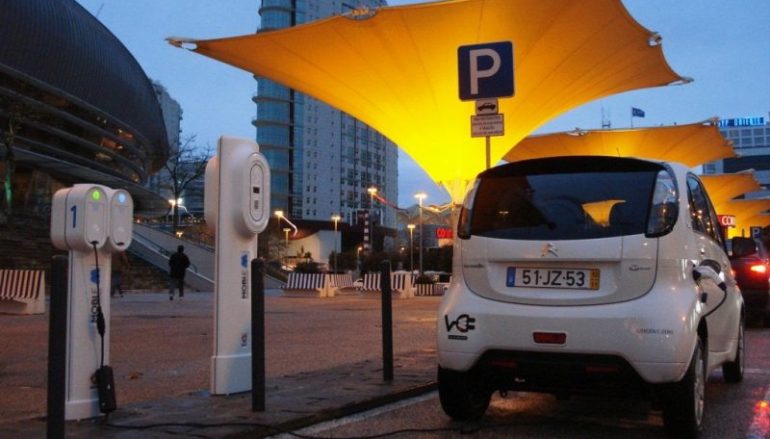 10 years have passed since this initiative began. So, what are the results now? At the beginning of 2018, MOBI.E planned to have 1700 type 2 sockets and 50 DC fast chargers available across this small country. DC fast chargers are mostly present at highway service stations. That’s pretty impressive, considering there are 327 gas stations presented in Portugal.

Electric cars not only save money, they also generate them. More and more entrepreneurs are using them as service. Other than classic ones, like renting an EV or buying and using it for Uber, there is also use in tourism. Or e-tourism, to be more specific.

For example, in Lisbon, Live Electric Tours are providing an opportunity to discover the capital of Portugal by using electric Renault Twizys. Currently, the offer consists of 4 different tours: 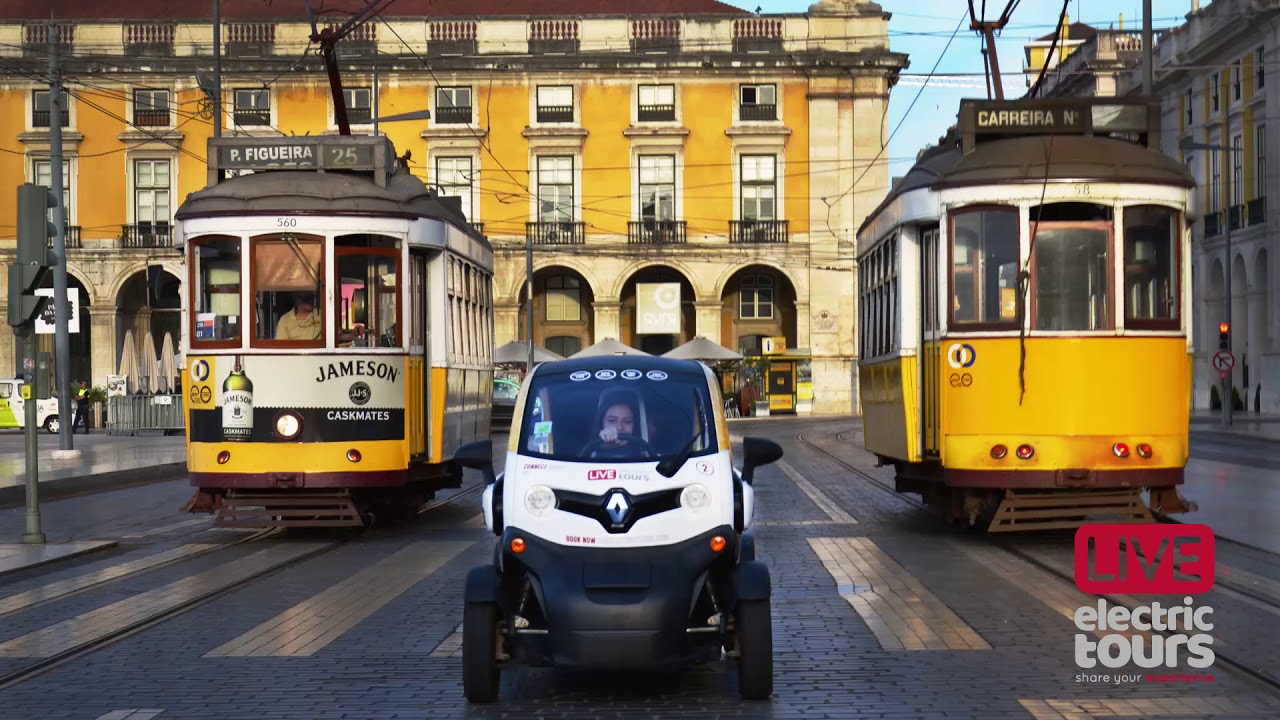 All cars are equipped with GPS Audio Guide that gives the best tips and helps you to discover the best spots in the city, always in good mood. Live Electric Tours is the only company, that uses GPS Audio guide, free wifi, and a live camera that shares the experience live with friends and family through social networks. Judging by the rating on TripAdvisor, 94% of people rated this tour as excellent.

Portugal is also a good example for eastern European countries, whose economy is not so strong as in western Europe and therefore prevents further investment in green energy. Even though Portugal is a western European country, which didn’t experience communism and centrally planned economy, it’s GDP per capita ($30 416) lacks behind Czech Republic ($35 512), Slovenia ($34 407) or Slovakia ($33 025). It shows that where there’s a will, there’s a way. 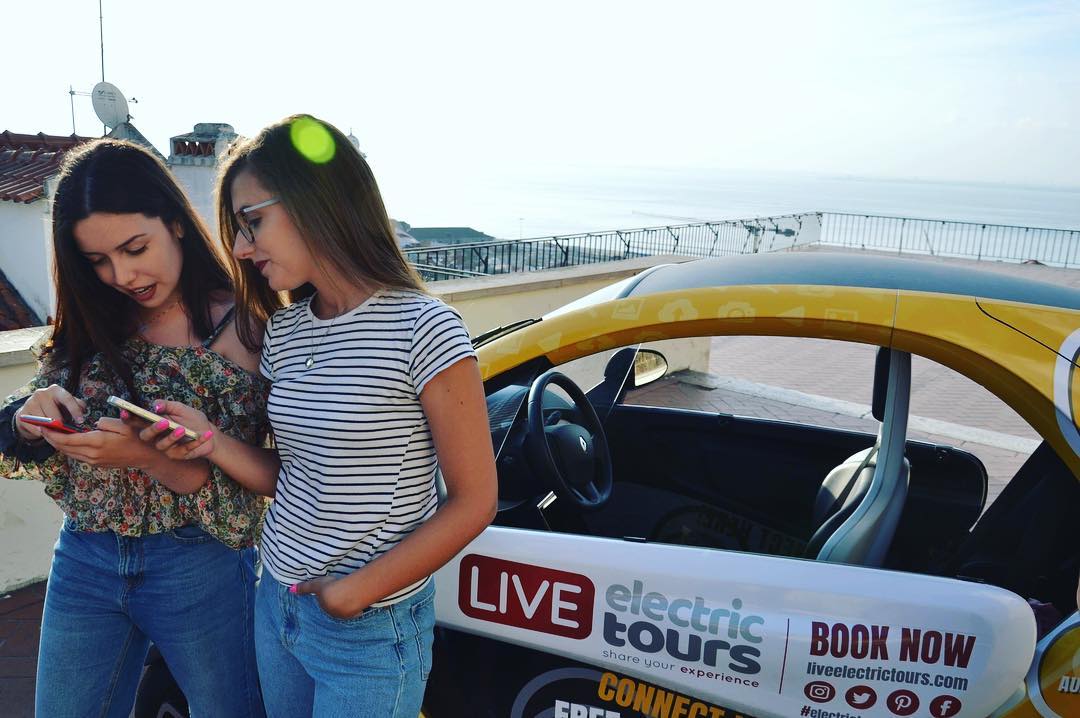