Reklama
Home Other Self-driving vehicles are behind the door. This is how the future of...

It’s early morning and you are heading to work. You pick-up your smartphone and summon a ride. Few moments, and it’s there. Car stops near you, opens the door and welcomes you. While commuting to your workplace, you can catch up with e-mails, listen to an audiobook or read. Whatever it is, you don’t need to focus on driving. This is a self-driving vehicle.

This is the future that most of the innovators are imaging today. Having a reliable self-driving vehicle that doesn’t need your driving skills. You might think “but I can do that today if I order a cab.” Sure, but it’s not about removing taxi jobs.

Do you know why most of the traffic accidents happen? It’s our fault. Human error accounts for 94% of all car crashes. That’s just too much.

Most of the people own a car. However, it is simply not as cost-effective as using shared one. Lyft made a research where it found, that owning and maintaining a personal car costs an average of 9000 dollars per year and that most cars are only used about 4% of the time. 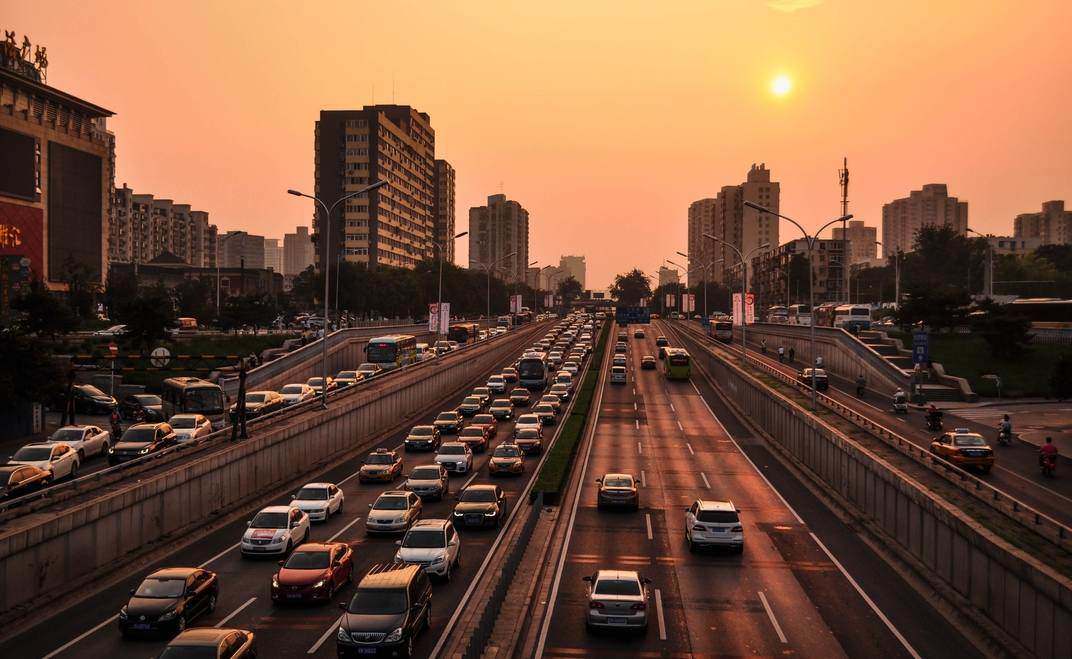 Sure, many people like to drive their own cars. Automakers sell us this status of being “better” when you own a car. And we like that. But even those that use their car every day, spend about 42 hours a year stuck in traffic jams. What if we would have that time and use it for something better?

There are six levels (0-5) of autonomous driving. Today’s technology is at level four. When it comes to the innovation, you would probably think about big players, like Tesla, Google’s Waymo, Uber or Lift. But there are companies that deserve more publicity, that they get now. One of them is Olli from Local Motors. 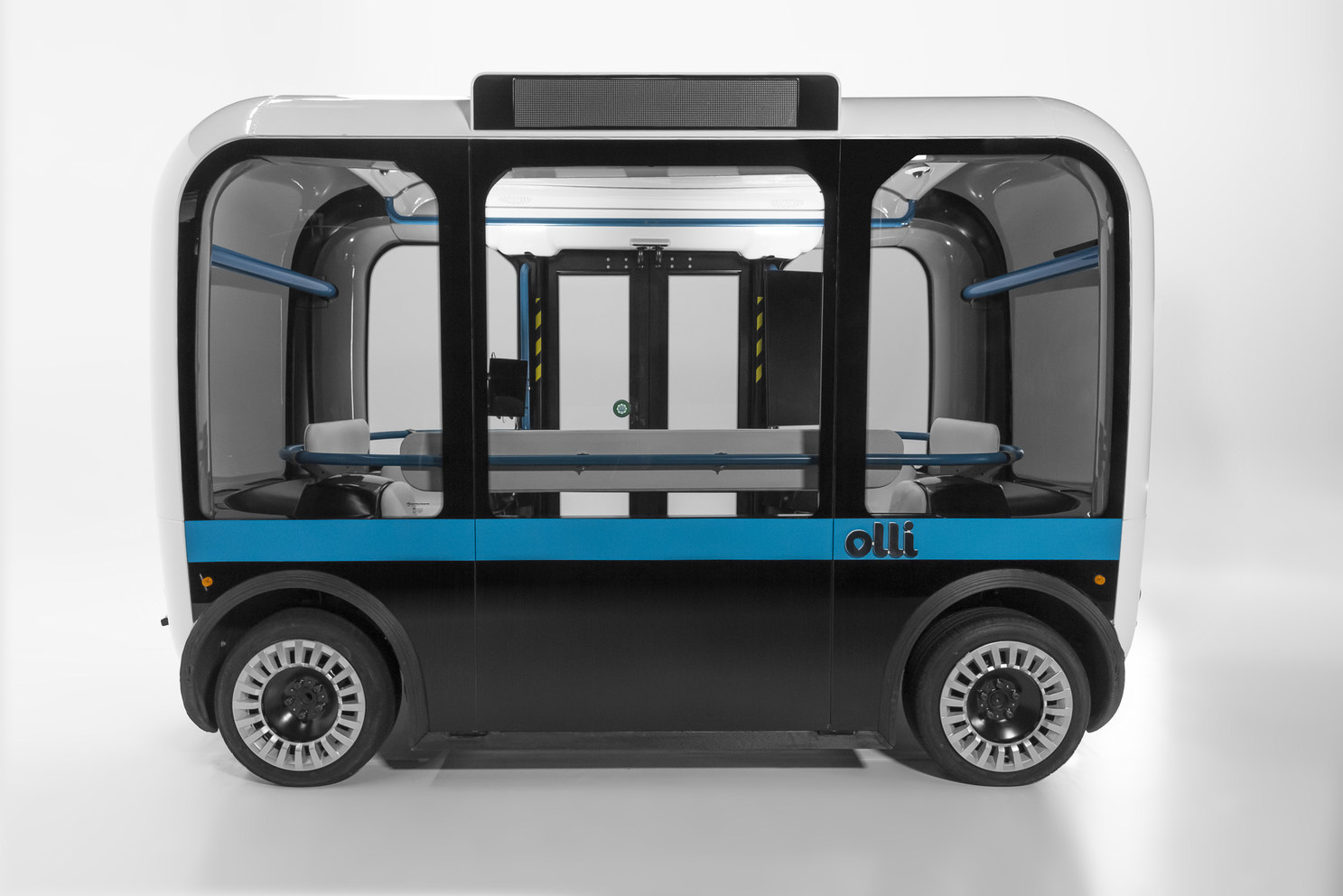 The first thing that you probably notice, is the design. Olli is a 3D-printed, autonomous, electric shuttle bus that is partially recyclable. It can carry up to 12 passengers and reach a maximum speed of 40 km/h.

Olli is not trying to fit the current standards of the industry, but rather remake the car manufacture business. It was designed from the ground up to help people with disabilities get where they need to go. The idea behind Olli is to offer a new approach to mass transit, in which a driverless shuttle could someday pick you up at any hour of the day and you wouldn’t need to own a car. Being accessible, it can provide many more capabilities to help people with disabilities get to work, attend school or do errands.

What makes it more interesting, is the partnership with IBM and Watson, company’s artificial intelligence. Watson can communicate with passengers. You see, when people get on the bus with no driver, you need to establish trust, and that’s where Watson comes.

McKinsey predicted that up to 15% of new vehicles sold by 2030 could be fully autonomous. Most of them will probably have some sort of electric powertrain, like a hybrid, plug-in hybrid or fully battery-powered vehicles.

One thing is for sure, future of mobility will not be the same as we know it today. Just like in the past we went from using horse carts to first gas vehicles, today we move from vehicles to first electric cars. And everyone will have a choice, whether to own a car or rather use shared transport. For those, who will choose shared transport, there will be services like Olli, that will release us from the duty of driving, so we can focus on other things, which are more important at the moment.