Reklama
Home Technology Electromobility The trio of Toyota, Mazda and Denso will collaborate on electric car... 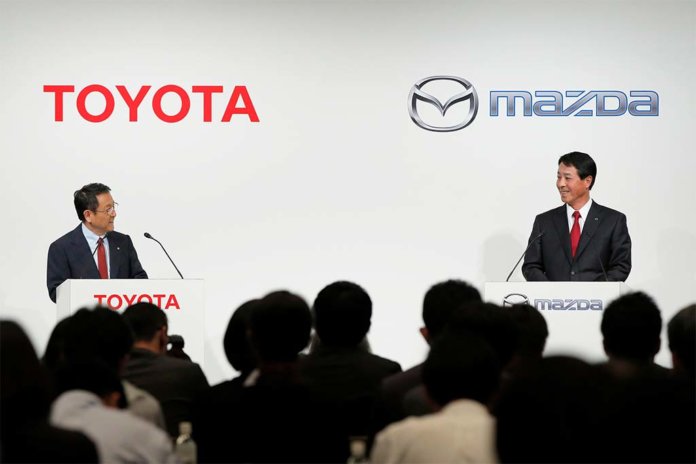 As the governments in Europe and Asia are making bans on gas-powered vehicles and offering initiatives in order to encourage consumers to buy electric vehicles, the automobile industry has no other option than to react to this shift on market. Especially in China, biggest car market in the world, who wants 100 % zero-emission vehicles in next 2-3 decades.

Toyota is the most valuable automobile company in the world. Together with Mazda, neither of these companies have yet produced a fully electric vehicle. This, however, will change in near future, as the electric car market is growing and cost to produce battery car vehicles are dropping every year.

As CNBC reports, Toyota was trying to develop a hydrogen fuel cell vehicle for a long time, however last year the company created a division in order to focus on electric vehicles.

As Fortune reports, Toyota and Mazda, along with Denso, Toyota’s biggest supplier, will team up and establish a new venture in order to develop electric vehicle technology and catch up with the rest of the market.

This collaboration is a follow-up on a previous partnership in August when Toyota agreed to buy 5 % shares of Mazda and both companies agreed to collaborate on developing new electric vehicle technologies.

The common joint venture, called EV Common Architecture Spirit, will be split accordingly – Toyota will take 90 % of shares, while Mazda and Denso will share the rest equally, each getting 5 % of shares.

As The Hindu Business Line reported, after the announcement, shares in Denso risen by 1,5 %. Shares in Mazda risen by 3 %, while shares in Toyota did not change. 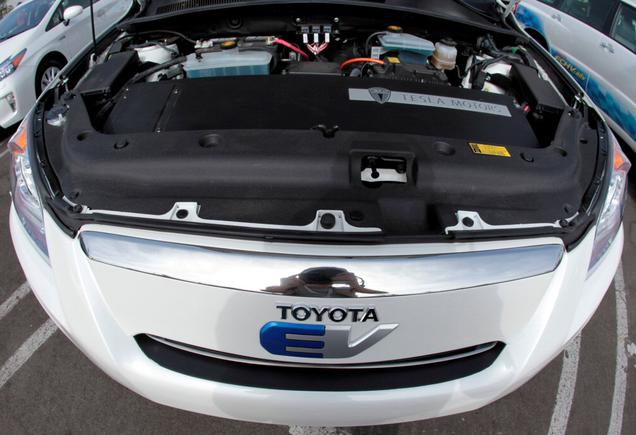