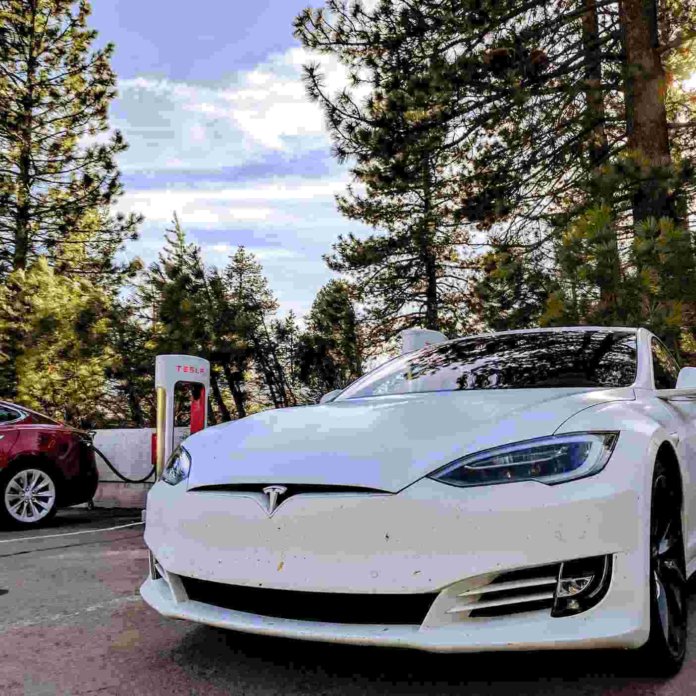 India, the second most populated country in the world, is suffering heavily with air pollution. Therefore, the government has set an ambitious goal and wants to focus purely on electric vehicles and ditch the gas-powered vehicles by 2030.

An initiative led by government, the National Electric Mobility Mission Plan, targets annual sales of 6-7 million EV/Hybrid vehicles by 2020. A Large chunk of those sales could be made by Tesla.

The first ever purely electric car company has set its eyes on the India, country where it didn’t start the sales yet. However, it is not so easy, due to the high import duty and sourcing requirements, as Elon Musk stated in his tweet a few months ago. In past, Musk announced that Tesla was negotiating with the Indian government and has asked for temporary relief in import penalties until a local factory would be built.

As Times of India reported, Tesla proposed single-brand retail route, which would include several riders including mandatory sourcing of up to 30 % of the value of goods sold in the country.

The government itself replied to Musk also on Twitter, stating that FDI policy of India does not require any such minimum sourcing of components by manufacturers. An investor from a foreign country is also permitted for sale in any manner: wholesale, retail, and e-commerce.

India’s government should formally reply to Tesla over the next 1-2 months. The interest, however, should not be only from buyers but also from the Prime Minister Narendra Modi, who had visited Tesla’s headquarters 2 years ago, in an attempt to persuade the company to enter India’s market.

No further plan of Tesla’s developing infrastructure to charge the electric cars or after-sales service has been announced.

India aims at making the country a 100 % electric vehicle nation until 2030. At the start of the year 2017, the Indian government announced to cover up to 60 % of the research and development (R&amp;D) cost for developing the indigenous low-cost electric technology. 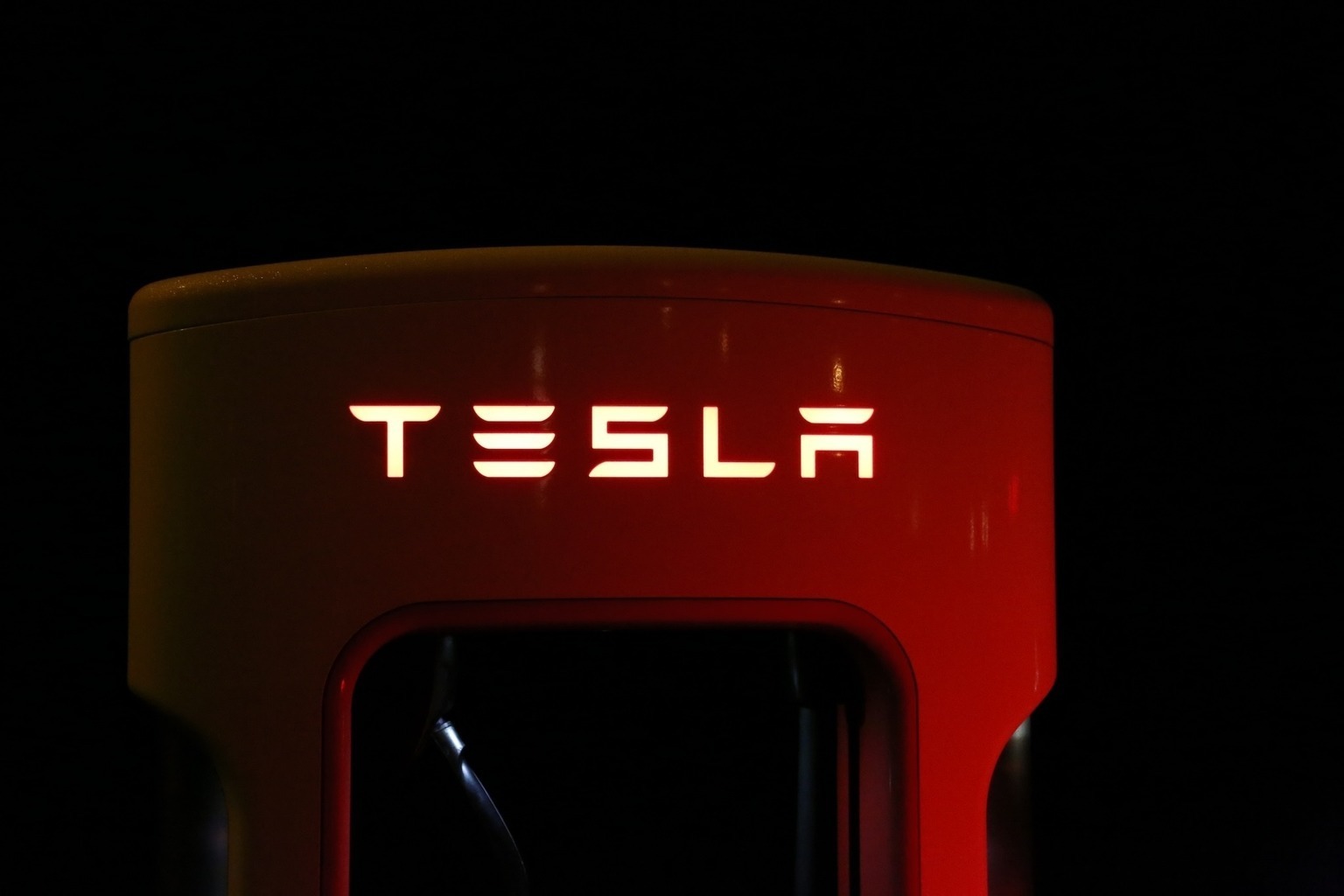 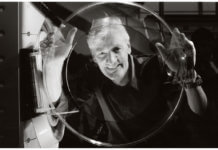