Reklama
Home Facts Do you miss the sound of an engine in the electric car?... 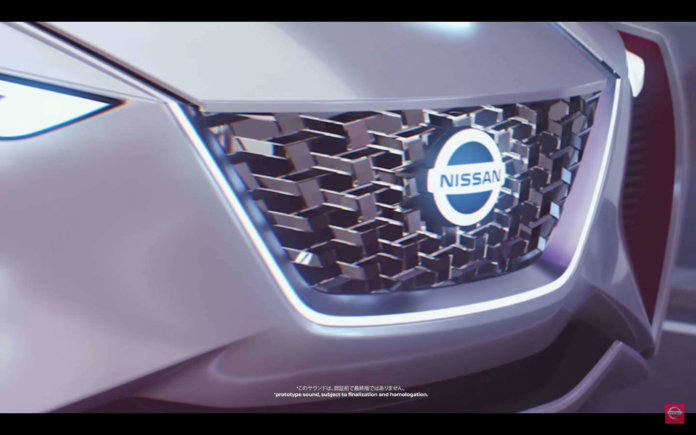 Electric cars have the same purpose as traditional cars with internal combustion engine but have many differences. Other than being powered by electricity, electromotor doesn’t produce the same sound as its petrol opponent.

Do you personally have the same issue? Well, don’t be worried about it anymore, because Nissan is working on the solution.

Future electric models from Japanese company could use melodic sounds in order to substitute the noise of internal combustion engine. Other than that, vehicles could also sing to warn nearby people of approaching.

Nissan showcased its “Canto” car song, which has roots in the Latin language. In translation, it literally means sing. Canto will use an electronic buzz in order to distinguish itself from the traditional sound from fuel engines.

But Nissan is not doing this only because it thinks it is a good idea. European Union is encouraging automakers to increase the noise made by electric cars, which are obligatory to make noise by 2019.

As for the pedestrian warning, electric cars are really quiet at low speed, in fact, that the pedestrians nearby sometimes don’t even recognize them, which is why Japanese carmaker introduced artificial car sounds within the vehicles.

The Canto will change the sound electric cars make while using, which will vary in pitch and tone when the car is accelerating, breaking or reversing. The sound is really similar to electronic music.

Nissan debuted with Canto in its IMX concept car, which had premiered at the Tokyo Motor Show. Other than the electronic music sounds, the car is anticipated to have a range of 600 kilometres.

Japanese company has a huge success within the electric car market. It’s debut car, Nissan Leaf, is the most sold electric car in history. Next year we will see the new model 2018 Nissan Leaf, while IMx concept should go into production in 2020.