Reklama
Home Technology Electromobility How do some countries take electric cars into consideration? 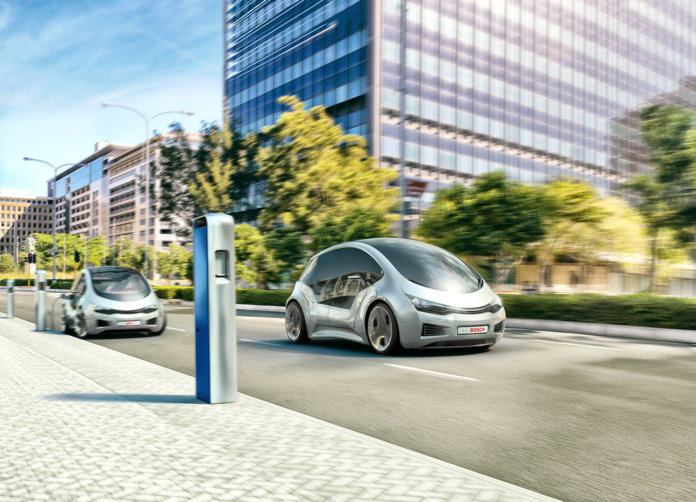 Great Britain´s government made a decision that they will forbid selling diesel and gas powered cars before 2040. The plan is that also hybrids will stop selling after another 10 years.  All new cars therefore, will be strictly only electric powered. Britain would like to make some investments (200 million pounds) also in buses within few next year.  A contribution for more fresh air could be also fees that London will take from drivers of diesel powered cars on the most frequent roads and highways.

France will for forbid selling all gas and diesel powered card before 2040. The aim was set by minister of environment Nicolas Hulot at the beginning of July 2017. According to his statement, government will motivate French to replace old car by more ecological alternative with dotation.

They began to fight against diesel engines in Germany. Since beginning of 2018, drivers of diesel powered cars will not be allowed to enter some city centers. Restricted entrance will be introduced in Stuttgart, München and Hamburg. German government announced aim of having millions of electric cars on roads by 2020 even before. Now, they came to the conclusion, that because of slowly increasing number of charging stations, this target would be very hard to achieve.

India started even before Great Britain and France to get rid of non-ecological engines. Diesel and gas powered cars would be completely stopped for selling before 2030. Actual government made a decision to strongly support building of well-connected net of charging stations around the country.

Norland, which is huge oil producer and world contributor, would like to forbid selling all other than electric cars before 2025. Drivers of electric cars are enjoying many benefits even today.  They may drive in a bus lane or they do not have to pay highway fees. On top of which electric cars have much less tax than other cars.

Peking plan to introduce quotes for number of electric cars sold. During the next year, the plan is to sell at least 8 percent electric cars from the whole automotive market. By 2020 it should rise to 12 percent. Volvo, which is part of Chinese concern Geely has already responded to this regulation. The company announced that they will present new models that will be strictly electric or hybrid. Gas or diesel engines will be assembled only to old models.