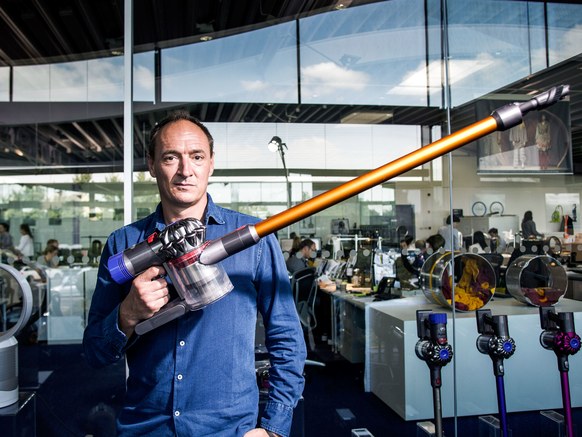 Dyson is the new player on the electric car market. The British company, mainly known for their vacuum cleaners, announced just 2 weeks ago, that it’s planning to design and manufacture its own electric car.

As Wired reports, Dyson could have taken the easy road, and simply build and sell electric car batteries to the carmakers. But the CEO, Max Conze, says that this would be an easy route for £2.5 billion-revenue company.

The car battery will be the main competitive advantage that Dyson wants to use in order to outperform other players in this market, such as Tesla or Nissan.

As Techcrunch reports, Dyson is planning to beat the range of current electric cars by 50-100 %. If it’s true and the company is able to develop such a technology, it could really shift the consumers from other electric cars towards Dyson.

The so-called “range anxiety” is the main issue, why the consumers aren’t willing to ditch the traditional cars powered by the internal combustion engine and switch to a greener option, which is the electric cars. That, and also the price of the ownership of electric cars.

As the Mice Times of Asia reports, the new electric car of Dyson should launch in 2020. At this moment, the team of the electric vehicle project has about 400 members, including engineers, who have experience working for Aston Martin or BMW.

It will be a long road for Dyson, but the company is self-confident and looks forward to this challenge. 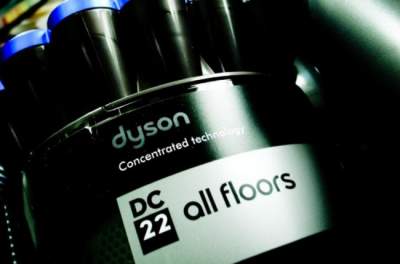 source of the image: micetimes.asia

source of the featured image: wired.com