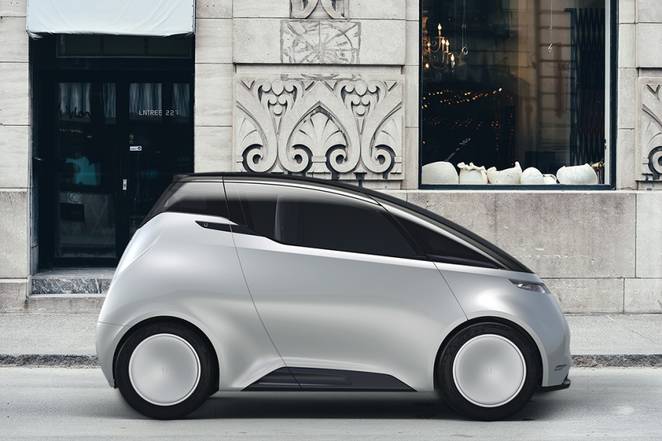 After raising more than 1,2 million euros to build a prototype, Uniti One is here with an affordable urban commuting car that wants to compete with smart cars.

It will do so with a range of 300 km on a 22 kWh battery pack with a price under 19 990 euros. The vehicle will also be capable of DC charging, which should add 200 kilometres in just half an hour.

The key competitive advantage lies in forms of free charging at home for five years, through a partnership that uses solar electricity, so the cars will have a smaller carbon footprint.

The car is also developed in terms of thinking in future possibilities of autonomous driving, featuring augmented reality dashboard and smartphone-like controls that you swipe instead of pushing buttons.

There is not much information about performance, but as you can imagine from pictures, this is not the kind of car which will be sold thanks to its performance. Top speed should be around 130 km/h and it should be able to top 0-80 km/h in 3,5 seconds via its “sports mode”.

CEO of Uniti, Lewis Horne said during its unveiling:

“We are pleased to share our progress and demonstrate our vision for future mobility as we move towards mass production.”

Mass production is still a big issue with electric cars, just ask Tesla how well are they doing with demand satisfaction of their Model 3.

As Horne said for Fast Company, the idea behind One is that for commuting in a city, you don’t need an oversized and overpowered vehicle. Most of the electric cars are made in the same way as traditional cars with an internal combustion engine, having large heavy bodies, that are not really commuting the passengers, but themselves.

Uniti also plans to use their technology for 3 new models – two, four and five-seat electric cars, first of them planned for 2019. What is interesting, they will be produced at even lower cost targeted under 15 000 euros. 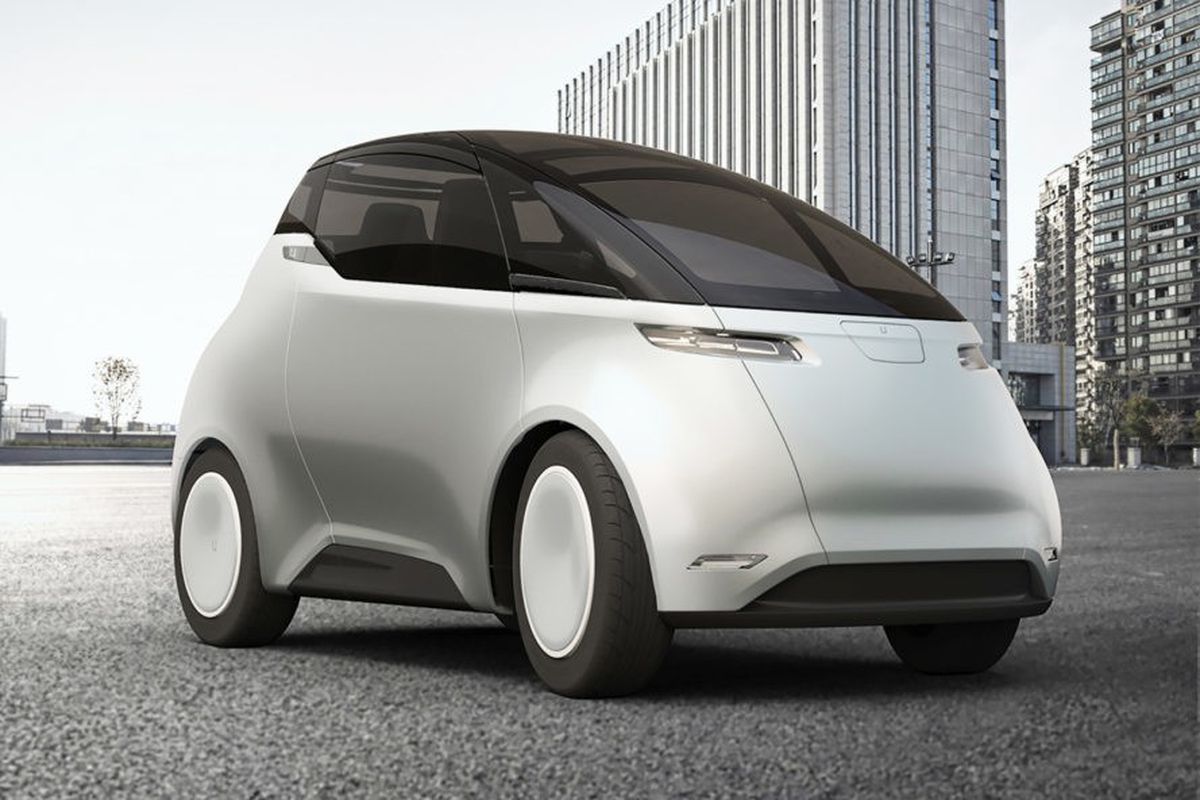