Reklama
Home Facts Was 2017 a good year for electric cars? 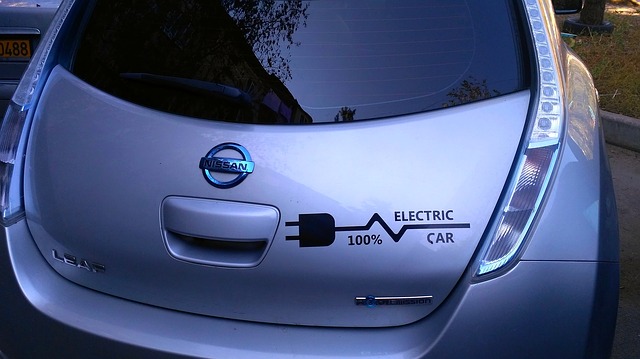 The year 2017 is over, welcome to 2018! Last year we can consider as a good year for electric cars. Numerous new records have been made, several countries have banned the sale of new cars with an internal combustion engine in the near future and we have witnessed the unveiling of beautiful new models. Let’s take a closer look at each event and summarize it most importantly.

Ban on selling new cars with a combustion engine

In an effort to keep the Paris climate treaty and save the environment, government officials have decided to ban the sale of new cars powered by gasoline or diesel. Namely, it was France (2040), the United Kingdom (2040) and the Netherlands (2030). They joined Norway, which set an ambitious target by 2025.

Regarding the rest of the world, the two most popular countries in the world, China and India have also pledged to increase the number of electric vehicles on the road. China has imposed mandatory quotas on automakers for the sale of electric cars, which, unless they are met, will be punished. These include at least 10% sales of ZEV vehicles starting in 2019, increasing to 12% in 2020. India, like other countries, has committed itself to prohibiting the sale of new cars with an internal combustion engine from 2030. 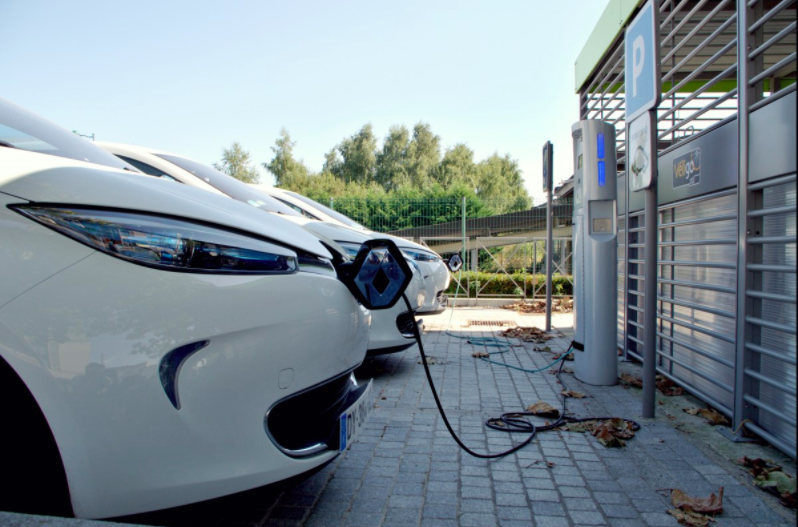 Worldwide sales of electric cars increased by 63% in 2017. China, Western Europe and North America were a major contributor.

China, which is the most polluting country in the world, is slowly trying to improve its reputation. The country is investing enormously in renewable energy, which also includes electric cars.

In Europe, electric vehicles are mainly sold in Norway, where sales of electric cars could possibly overcome 50% of total sales of new cars. Norwegian drivers, in addition to state subsidies, enjoy privileges such as their own parking spaces, the possibility of using bus lanes or free charging.

As for North America, although US President Donald Trump does not believe in global warming, the people of this country have a different opinion. The electric cars are mainly sold in California, where we can find 50% of all US electric cars. 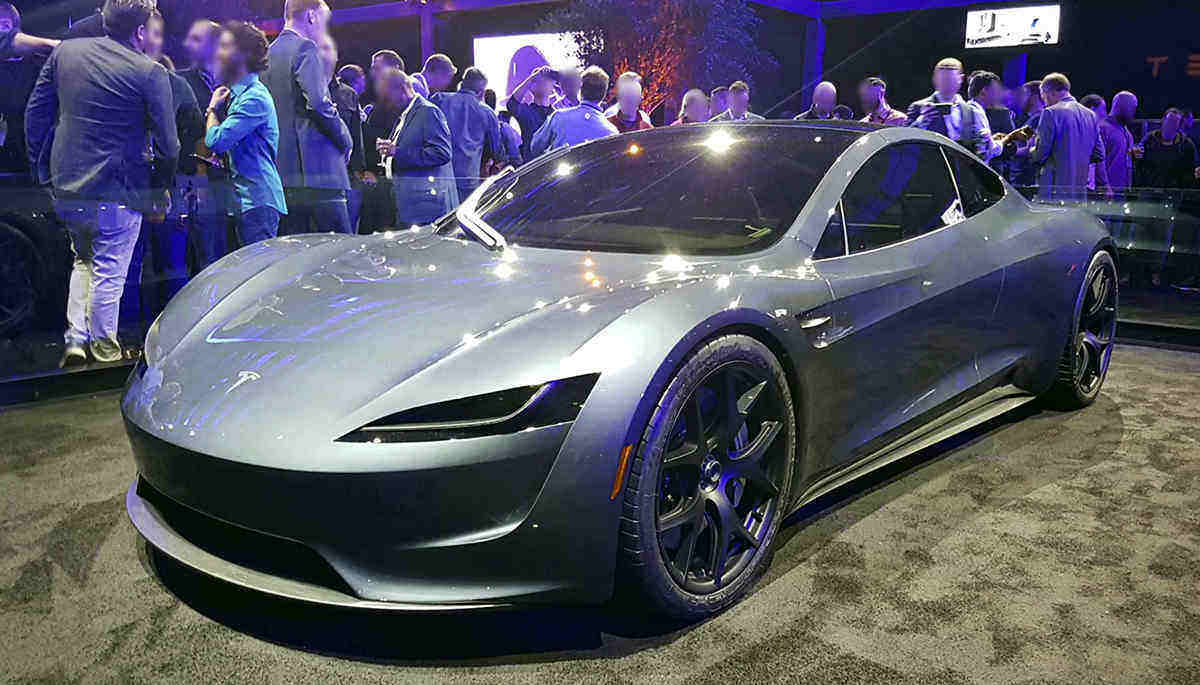 Last year, we could see other affordable cars. Even before Tesla Model 3, there was Chevrolet Bolt, which is not yet available in Europe, although the company claims it can change with increasing interest.

In addition, the long-awaited Tesla Model 3 arrived on the market, although the company has always had manufacturing problems. There is a huge queue to new Model 3 and some people were discouraged and cancel their orders. The first delivery took place only last month in December. Will it be worthwhile? It seems to be an allegedly smaller version of Model S, which is good news.

In addition to Model 3, Tesla has shown its very first electric truck this year, along with the new Roadster, which will make its first supercar.

Nissan again revealed a new version of its affordable car, Leaf, which is still the best-selling electric car in the world. The 2018 Nissan Leaf has a completely new design, more range and it also will be an affordably priced car.

The year 2017 was certainly a good year for electric cars. Unfortunately, it is still not enough, as electric cars currently account for only 1 % of all cars on the road. The good news is, however, that this is the right direction. But it could be faster.