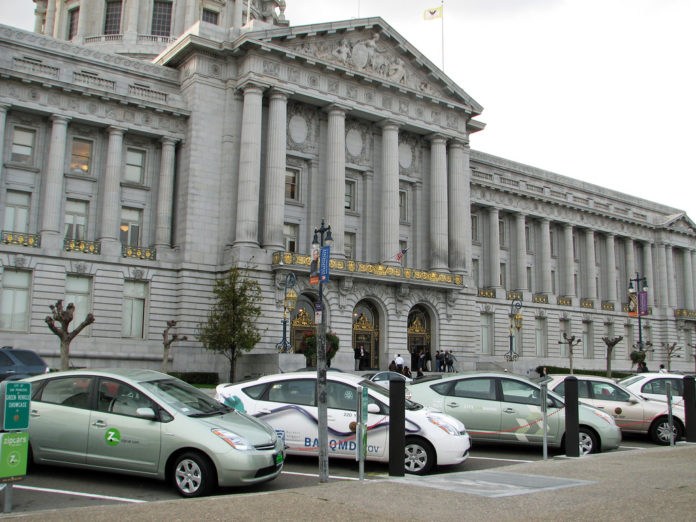 California, which leads the country for the most number of electric vehicles and charging stations, aims big again. Its Governor Jerry Brown announced that the state wants have 5 million electric cars, plus 250 000 charging stations and 200 hydrogen fueling stations by the end of next decade.

According to the office of government press release, In order to achieve this plan, the government is also proposing a new “eight-year initiative to continue the state’s clean vehicle rebates and spur more infrastructure investments”. Current initiatives pay up to 2500 dollars at the purchase of new electric vehicles. In order to bring 250 000 charging stations and 200 hydrogen fueling stations by 2025, investments of total 2,5 billion dollars have been pledged.

California can be certainly proud for its ZEV efforts, at least compared to other US states. Compared globally, it lacks behind other countries, such as Norway or China for example. USA has been the global economic leader ever since World War II. But where is that leadership now?

However, it doesn’t have to be second for too long, because China is already implementing initiatives for renewable energy and has mandatory quotas on sales of electric cars. In the US, we don’t see that much effort, apart from private companies like Tesla. Step up your game America. 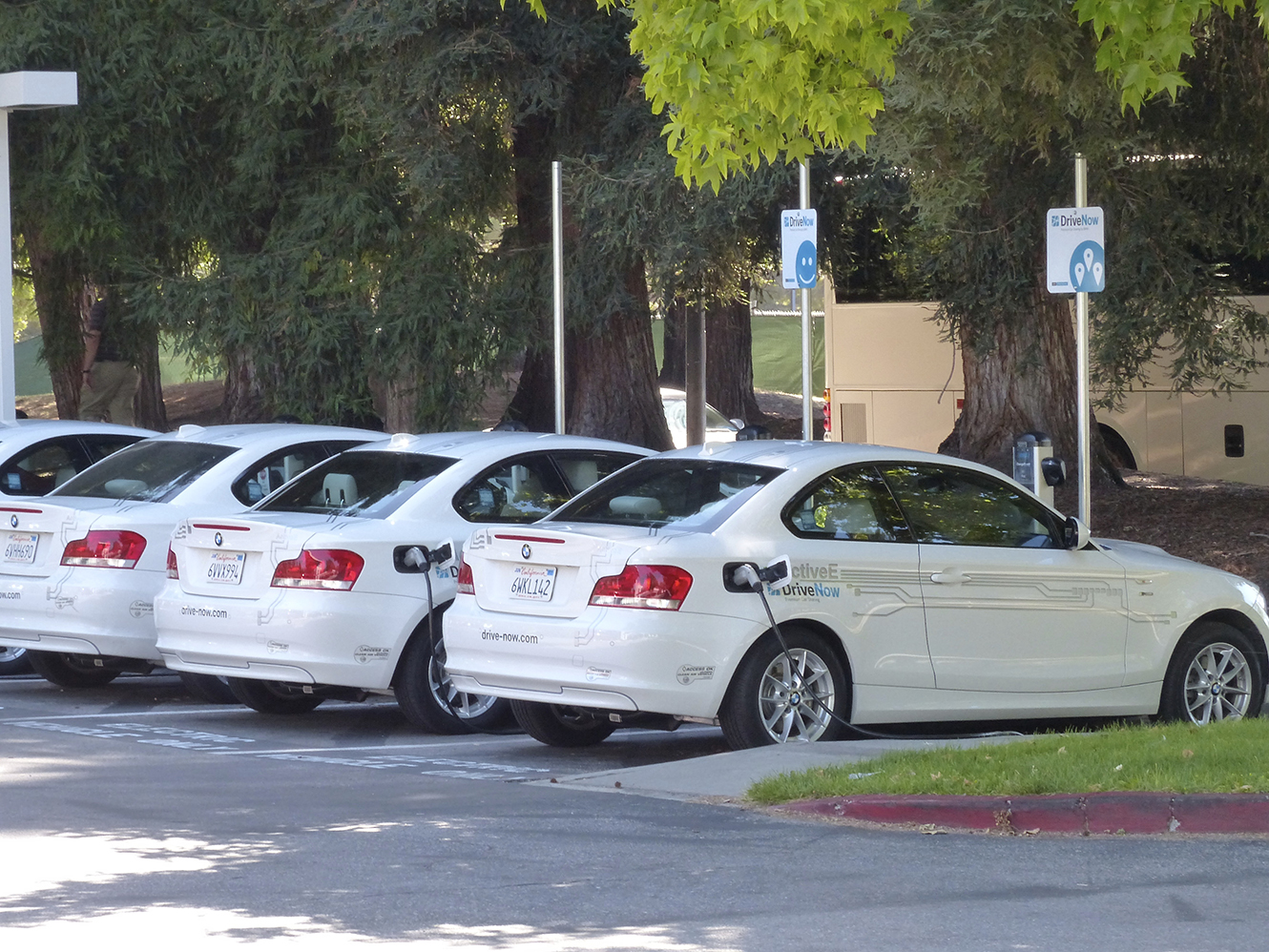