Governments all over the world, mainly in Western Europe, China and USA are planning to ban sales of new gas-powered cars sometime between 2025 and 2040. Therefore, traditional carmakers are under pressure to start creating cars that will follow these regulations.

Even though Germany has a remarkable amount, most of this money will be focused on China, country which is pushing aggressively for the promotion of electric cars.

The main player from Germany is Volkswagen, which itself invested most so far – 50 billion dollars (39 billion euros), resulting in 20 electric vehicles, which will be released in upcoming years. The grand plan is to electrify most of its 300-plus models by 2030.

What’s interesting, is that all-electric vehicles accounted for 1 % of all sold cars sold last year, which totally accounted for 90 million, meaning, that we have 900 000 new electric cars on the road.

But these numbers are for last year when electric car sales increased worldwide by 63 %. This year it will be more. Year after that even more. And so on. This is why all traditional carmakers need to change their shift right now. Otherwise, they will never catch the train. 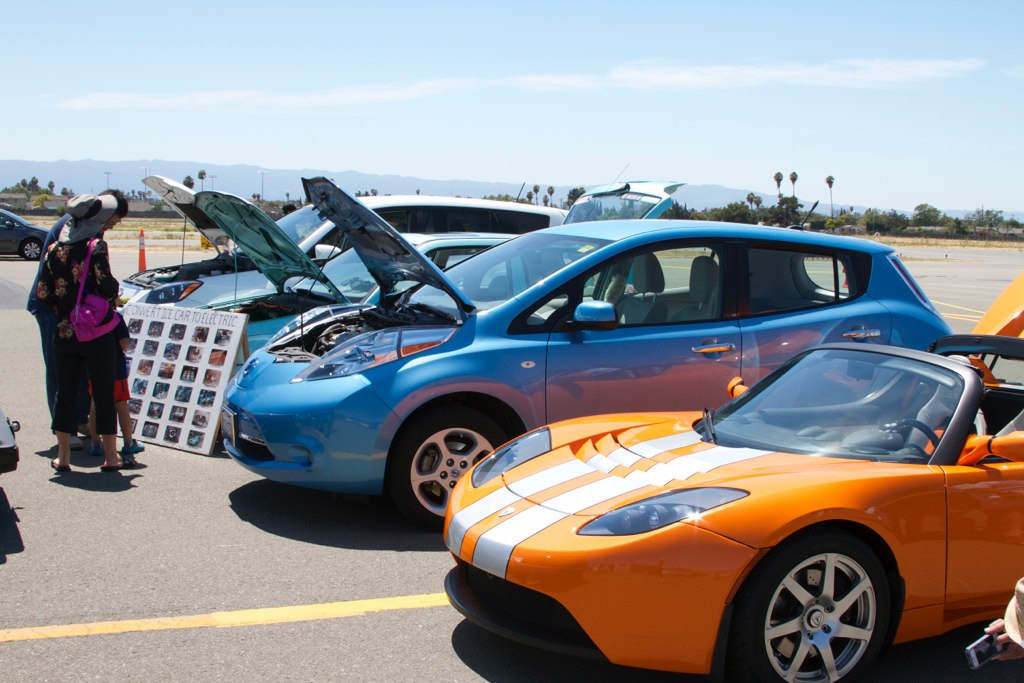