Tesla, the first fully electric car manufacturer, is always on a rollercoaster. A few months ago, the company had successfully launched and delivered first orders of its new mass-market electric car, Tesla Model 3. However, the production is having difficulties, which will result in delays of further orders.

This is one of the reasons why the company might build a new plant in China. As the Wall Street Journal reports, Tesla has agreed with the Chinese government on building its own manufacturing plant in Shanghai.

The agreement is mutually beneficial. The new plant would result in the decrease of production cost for Tesla, while Chinese government would fasten the spread of electric cars, which would help decrease the air pollution and carbon footprint in the country.

As Fortune reports, Tesla has been trying to set up a factory in China for years, and the agreement started to come into focus in June this year.

As The Next Web reports, thanks to this deal Tesla doesn’t need to form a joint venture firm with a local business, but will likely still have to cough up a 25 % import tariff on the cars it produces and sells there.

China is a very important market for every large automaker. It is the biggest car market in the world, and it’s planning to put 7 million electric vehicles a year on the road by 2025. Tesla’s sales in the country accounted for about 15 % of its annual revenue for last year which was about 1 billion dollars (850.59 million euros).

This deal is very important. Tesla is considered as the pioneer of the industry and leader as well. China, on the other hand, is pursuing an internal combustion free transportation. Even though most of the Tesla cars fall into the luxurious category, the company is and will be focusing on spreading the Model 3 and hopefully push the cost and prices down. 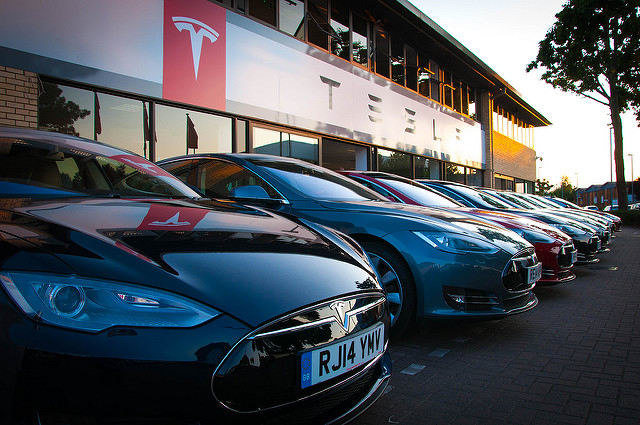 NIO debuts with new electric car, has a range of 500 km and lower price than Tesla