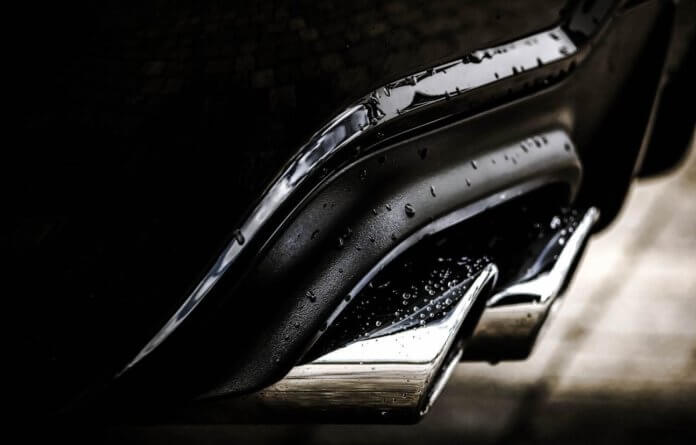 There has been an ongoing debate about the “greenness” of electric cars. The argument is, that even when electric cars don’t directly pollute environment, they are powered by a source of electricity, mainly coal, which does, therefore they are not as green as they seem to be.

The new study, however, says otherwise. Analysis of the life-cycle emissions of the vehicles conducted by VUB university in Brussels for NGO Transport & Environment goes into further detail based on several European markets.

The study addresses two of the main issues over the environmental effect of electric vehicles and their counterparts in gas-powered vehicles. Namely the emissions from electricity generation to power the EVs and the impact of mining raw materials.

The main point is that even electric cars powered by electricity taken from the dirtiest fossil fuel sources still emit fewer emissions than diesel cars.

It is a truly in-depth study that isolates CO2 emissions based on every part of the vehicle cycle. Dr Marten Messagie concludes that while there is still some space for improvement on the battery manufacturing front to reduce the environmental impact, clean electricity generation sources have the greater effect.

It is even more clear when comparing Poland, which is the top country in Europe generating power from coal, and Sweden, a country that produces energy from renewable sources like hydro, wind and solar.

Other than that, energy density improvements make batteries lighter and therefore lower the overall weight of electric vehicles, which will improve the efficiency of electric vehicles and require less electricity, thus improving overall advantage over diesel-powered vehicles.

There has been a similar study with similar results in the US earlier this year which was based on dated electricity generation data. Consider that power grid is becoming cleaner and you will get better numbers. Results from these studies are expected to rapidly improve as governments will support renewable energy for their electricity generation at an impressive scale.